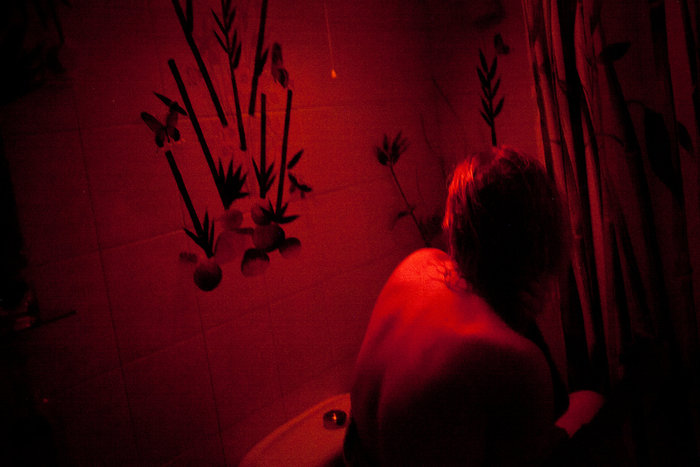 My Own Wings is a transmedia project that aims to explore the intersex identity. Originally the term “hermaphrodite” was used to describe the phenomena, but it has since been substituted with intersex because it was seen as offensive. Intersex people are not born with “both” sexes but born with a variation from the standard of what is socially accepted as a male or female body.

The most common shared experience of intersex people in any country or culture is a feeling of secrecy and shame. Intersex people are around 1.7% of population but you would rarely know at least one because of so much secrecy they are used to live. The project counts with 15 people sharing their stories as an unique invitation to their inside world and experience.

Trailer for the short film My Own Wings